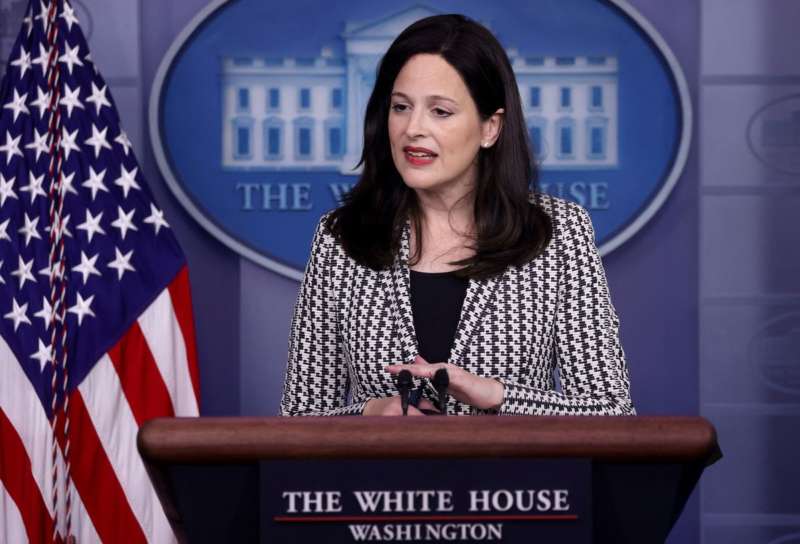 Russia could use cyberattacks as part of its efforts to destabilise and further invade Ukraine, a White House cyber official visiting her European counterparts said on Wednesday.

Anne Neuberger, U.S. deputy national security advisor for cyber and emerging technology, was meeting European Union and NATO officials in Brussels to discuss the threat of cyber attacks against Ukraine by Russia.

“We’ve been warning for weeks and months, both publicly and privately” of potential attacks, Neuberger told a virtual news conference.

“The Russians have used cyber as a key component of their force projection over the last decade, including previously in Ukraine,” Neuberger said.

Russia has massed more than 100,000 troops along the border with Ukraine, spurring fears of war. Although Russia denies it is planning an invasion, it is demanding sweeping security guarantees including a promise NATO never admit Ukraine.

Neuberger’s visit comes after a massive cyberattack warning Ukrainians to “be afraid and expect the worst” hit government websites in mid-January, leaving some pages inaccessible and prompting Kyiv to open an investigation.

Kyiv believes a hacker group linked to intelligence in Belarus, a close ally of Russia, carried out the cyberattack using malware similar to that used by a group tied to Russian intelligence.

Shell said on Tuesday it was re-routing oil supplies to other depots following a cyberattack on two subsidiaries of German logistics firm Marquard & Bahls this week.

The nature of the attack or the identity of the attackers who carried out the Marquard & Bahls hack was not clear. The company did not respond to requests for comment.