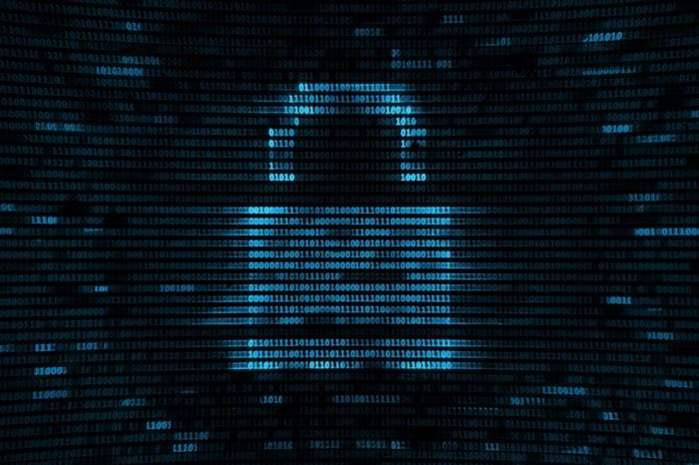 A newly discovered malware found circulating in Ukraine has hit hundreds of computers, according to researchers at the cybersecurity firm ESET.

The websites of Ukraine’s government, foreign ministry and state security service were down in what the government said was the start of another denial of service (DDoS) attack.

“At about 4 pm, another mass DDoS attack on our state began. We have relevant data from a number of banks,” said Mykhailo Fedorov, Minister of Digital Transformation, adding that the parliament website was also hit.

He did not mention which banks were affected and the central bank could not immediately be reached for comment.

Ukrainian officials said the attack was part of an intensifying wave of hacks aimed at the country.

In a series of statements posted to Twitter, the company said that the data wiping program had been “installed on hundreds of machines in the country,” an attack it said had likely been in the works for the past couple of months.

Vikram Thakur of cybersecurity firm Symantec, which is also looking into the attacks, told Reuters that infections had spread widely.

Who is responsible for the wiper is unclear, although suspicion immediately fell on Russia, which has repeatedly been accused of launching data-scrambling hacks against Ukraine and other countries.

Russia has denied the allegations.

Ukraine has already been repeatedly hit by hackers in the past few weeks as Russia has massed troops around its borders.

Cybersecurity experts are racing to pick apart the malicious program, a copy of which was uploaded to the Alphabet-owned crowdsourced cybersecurity site VirusTotal, to see what its capabilities were.

Researchers found that the wiping software appeared to have been digitally signed with a certificate issued to an obscure Cypriot company called Hermetica Digital Ltd.

In a statement, Ukraine’s data protection watchdog said that hacks were on the upswing.

“Phishing attacks on public authorities and critical infrastructure, the spread of malicious software, as well as attempts to penetrate private and public sector networks and further destructive actions have intensified,” it said in an email.

Last week, the online networks of Ukraine’s defense ministry and two banks were overwhelmed in a separate intrusion. The U.S. company Netscout Systems Inc. later said the impact had been modest.