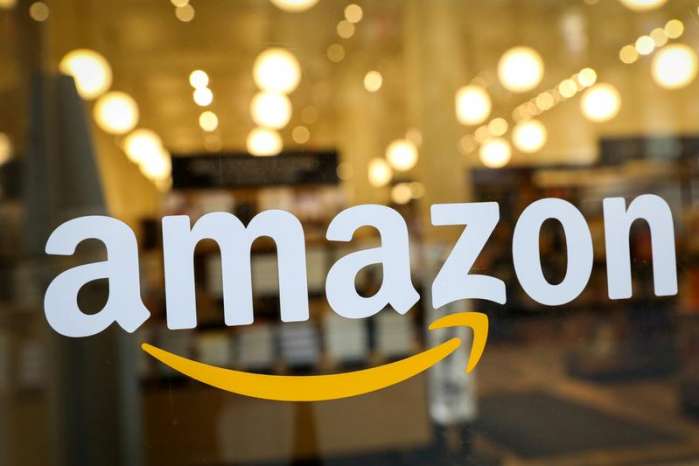 Following reports that various online services were faltering, including Slack, Epic Games Store, and Amazon itself, AWS confirmed via its service health dashboard that it was investigating “increased EC2 launch failures and networking connectivity issues” for some instances in a single Availability Zone in the region. The company later put the outage down to a loss of power within a data centre.

While Amazon has striven to assure companies that the outage will be resolved for most users shortly, it follows a spate of similar AWS outages over the past few weeks. In early December, companies including Disney+, Netflix, Instacart, and McDonald’s were hit by an outage on the very same US-East-1 cloud region, caused by an “impairment of several network devices” which led to multiple API errors that impacted AWS services including Amazon Elastic Compute Cloud (EC2). One week later, two AWS West Coast regions were briefly hit too.

While these triumvirate of outages are certainly not the first time AWS and its customers have suffered at the hands of such cloud glitches, the frequency over the past couple of weeks — twice at the very same facility — will do little do dissuade those that argue in favour of hybrid or multi-region cloud strategies. Particularly where mission-critical services are concerned.